Using tokens to reinvent the internet in the web3 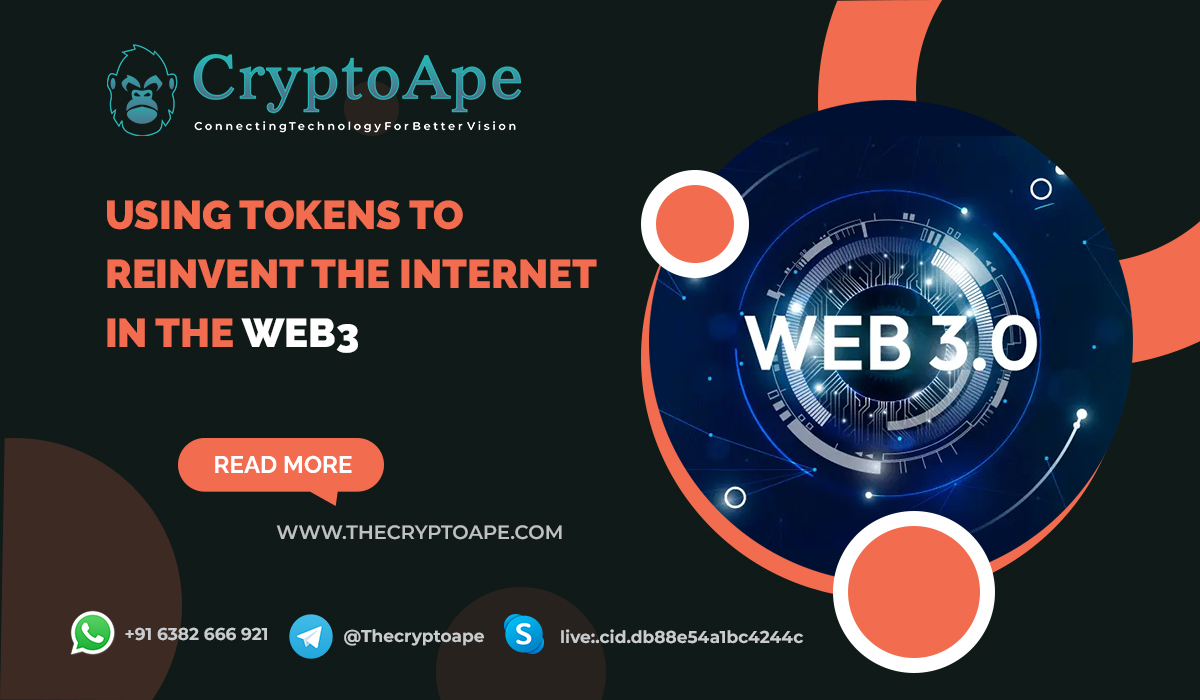 The concept of cryptocurrencies can be utilized to create a completely new web rather than just exchanging money or trading with them. If you even somewhat follow the bitcoin industry, you are likely aware of the abundance of jargon it generates. NFT, dApp, DeFi, and tokenomics are a few examples. Get ready for a brand-new one: Web3.

The internet’s underlying software is constantly evolving. This time, it introduces us to Web 3.0, which is a little strange in that it incorporates monetary resources, in the form of tokens, into the inner workings of virtually everything you do online.

A new generation of cryptocurrencies called Web3 cryptos is dedicated to realizing the decentralized Web3 concept. In order to give consumers control over their data and enable transactions without the use of intermediaries, they combine blockchain technology with smart contracts. Interesting? Let’s look at more information on Web 3.0 and the role that tokens play in reinventing this blog.

An Intro to Web3

The newest decentralized version of the Internet is known as Web 3.0 or Web 3. In contrast to Web 2.0, which was eventually dominated by Big Tech, Web 3.0 aims to revive the early web’s decentralization while utilizing native digital payments through cryptocurrencies.

The phrase Web3 was first used in 2014 by Gavin Wood, one of the Ethereum and Polkadot co-founders. Later, in order to build “a decentralized and fair internet where individuals own their own data, identity, and destiny,” he established the Web3 Foundation.

Your account in a centralized Web 2.0 application is just a database record. You might be surprised by how much data your account has after downloading your Facebook data. However, the owner of the program owns all of this data.

Your account in a Web 3.0 decentralized application is an address on a blockchain like Ethereum. This address has a complete history of previous interactions with other addresses and applications, and it is capable of holding coins, tokens, and NFTs.

For instance, Bitcoin, the first cryptocurrency, functions by storing every transaction in a public database known as a blockchain. Since more than one company does not maintain this ledger, then it is decentralized.

Web 3.0 guarantees users a fully interactive, decentralized, and connected online experience. Additionally, it has been the main driver of the significant changes that have occurred in the digital sphere. Let’s examine the fundamental components of Web 3.0 that are revolutionizing the internet as we know it.

During the Web 2.0 era, large-scale software developers and resource providers launched several hugely well-liked online platforms that empowered users to become content producers. People now have the opportunity to produce their own material, post it on the web, share it with others, and engage with each other’s content for the first time in history.

Blockchain technology is being used by Web 3.0 to completely decouple new online platforms, Dapps, and programming resources from major IT firms. There is no possibility that a single entity can exercise authority and govern the network if a platform is built on a blockchain that uses decentralized system nodes to validate transactions and regulate data flow.

#2 Blaze the Trail for User-Governed Platforms

Web 3.0 is democratizing the internet and aggressively moving away from centralized companies’ control over online resources. Giving people access to the tools they use to govern, alter, vote on, and implement changes is enabling previously unheard-of community formation.

Developers can provide their consumers with what they need when a platform, like the DeFi protocol, has a robust community that actively engages in online channels to participate in making decisions and molding the platform’s future.

Such a user-generated material served as the foundation for the development of user-governed online environments, which Web 3.0 is bringing to the fore.

Web3 also makes it possible for fresh, original applications, even while decentralization’s components may be effective in a variety of situations.

Web 3.0 cryptocurrencies are decentralized initiatives that automate online transactions through the use of smart contracts. The internet is thought to be one of the most unique locations where Blockchain technology will advance given its current strong momentum.

These are just a few ways that the web’s new form and revolutions have been influenced by the recent tech craze known as Web3.0.

It also paves the way for businesspeople to spend their money on aforementioned technology. Although the next-generation web provides numerous alternatives for monetization thanks to new developments, entrepreneurs’ top priorities have remained the same. They all decided to put their money in cryptocurrencies. If you fall into this category, let’s look at some doable and successful strategies to use Web 3.0 to make money.

Web 3.0 encompasses the technology and ideas that are at the core of bitcoin for cryptocurrency developers and enthusiasts: decentralization, token-based economies, and blockchain.

A cryptocurrency linked to Web3 may offer several services that cloud providers once provided, including computing, bandwidth, storage, identity, and hosting. Developers have been focusing on enhancing both technologies by making them more scalable, safe, and efficient due to the increasing rise of cryptocurrencies and Web 3.

Because decentralization and equal access are the two fundamental tenets of cryptocurrencies, Web3 is frequently cited in conjunction with them. The examples for some of these are given below.

Similar to this, many more cutting-edge enterprises utilizing Web 3.0 tokens are emerging in the digital world. Following a thorough investigation and thorough work, an investor may choose to invest in these coins. Instead, you could use your money to support the creation of tokens to take part in the digital economy as a budding entrepreneur. However, to do that, you must select the top blockchain development firm to create your token using cutting-edge tech stacks.

Web3 is still developing. Yet it has already arrived. You should be aware that you are not the only participant prepared to invest money in Web 3.0 tokens. Hundreds of Webs 3.0 coins are flooding the market, which causes many retails investor accounts to lose money by funding the wrong endeavors.

You should pick the best blockchain development company, like CryptoApe, to prevent these mistakes and defects. You can count on us to deliver a top-notch end product that will be the primary driver of your return on investment in the crypto market using Web 3.0 tech stacks because we have years of experience in blockchain technology and are partnered with leading developers of Web 3.0 apps and tokens. 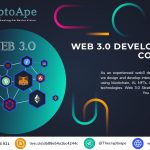 Are There Any Web 3.0 Strategies That 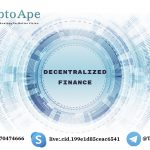 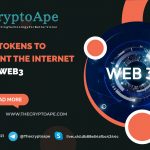 Using tokens to reinvent the internet in 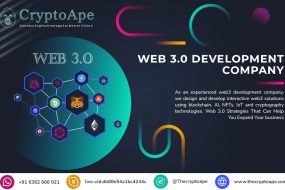 Are There Any Web 3.0 Strategies That Can Help You Expand Your Business? 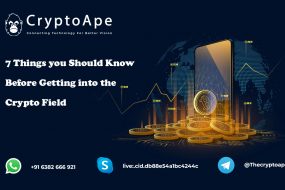 7 Things you Should Know Before Getting into the Crypto Field 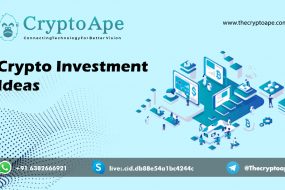 Other approaches to get in the crypto trade without holding bitcoin yourself? Here are some… 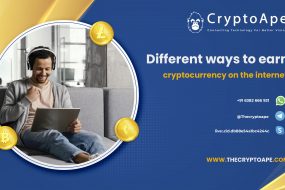 Different Ways to Earn Cryptocurrency on The Internet